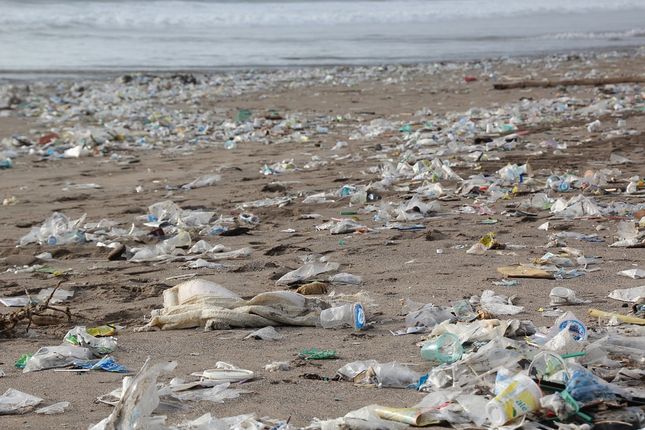 The European Parliament and the Council of the European Union have reached a provisional political agreement on the ambitious new measures proposed by the Commission to tackle marine litter at its source, targeting the 10 plastic products most often found on our beaches as well as abandoned fishing gear.

The agreement reached at the end of December on the Single- use plastics proposal presented in May by the Commission as part of the world's first comprehensive Plastic Strategy, of the 16 January 2018, provides for different measures to be applied to the different product categories.

Where alternatives are easily available and affordable, single-use plastic products will be banned from the market, such as plastic cotton buds, cutlery, plates, straws, drink stirrers, sticks for balloons, products made of oxo-degradable plastic and food and beverage containers made of expanded polystyrene. For other products, the focus is on limiting their use through a national reduction in consumption; on design and labelling requirements; and waste management/clean-up obligations for producers.

The provisional agreement reached must now be formally approved by the European Parliament and the Council. Following its approval, the new Directive will be published in the EU's Official Journal and the Member States will have to transpose it after two years, with a specific gradualness for the different requirements/products.

All news
Back to top